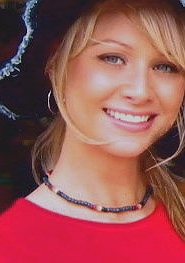 Currently, Michelle is writing and recording with her band Sol Russh, while of course working as a TV host. She also continues to pursue her love of acting. When she's not hard at work, Michelle often volunteers for various non-profit animal rights organizations and owns two dogs and two cats.