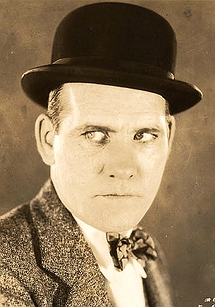 Dugan began his acting career in 1927 with roles in some obscure silent movies. He was lucky enough to be cast in "Lights of New York", the very first feature film with all synchronous dialogue ("The Jazz Singer" was the first movie to use audible dialogue, but it still used title cards). His best-known films are Ernst Lubitsch's satirical World War II comedy "To Be or Not to Be" and the Gene Kelly/Frank Sinatra/Esther Williams musical "Take Me Out to the Ball Game".

Over the years, Dugan appeared in more than 260 films, appearing on silver screens frequently until a road accident in California took his life on March 7, 1955. He was 66 years old at the time of his death.