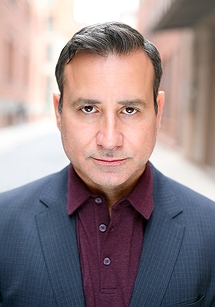 Chaz is a graduate of Barry University (BA - English Literature), and earned an MFA in Drama from Carnegie-Mellon University in 1996. In 1997, he was invited to study and perform at Studio Tabakova, Moscow Arts Theatre School, Moscow, Russia.